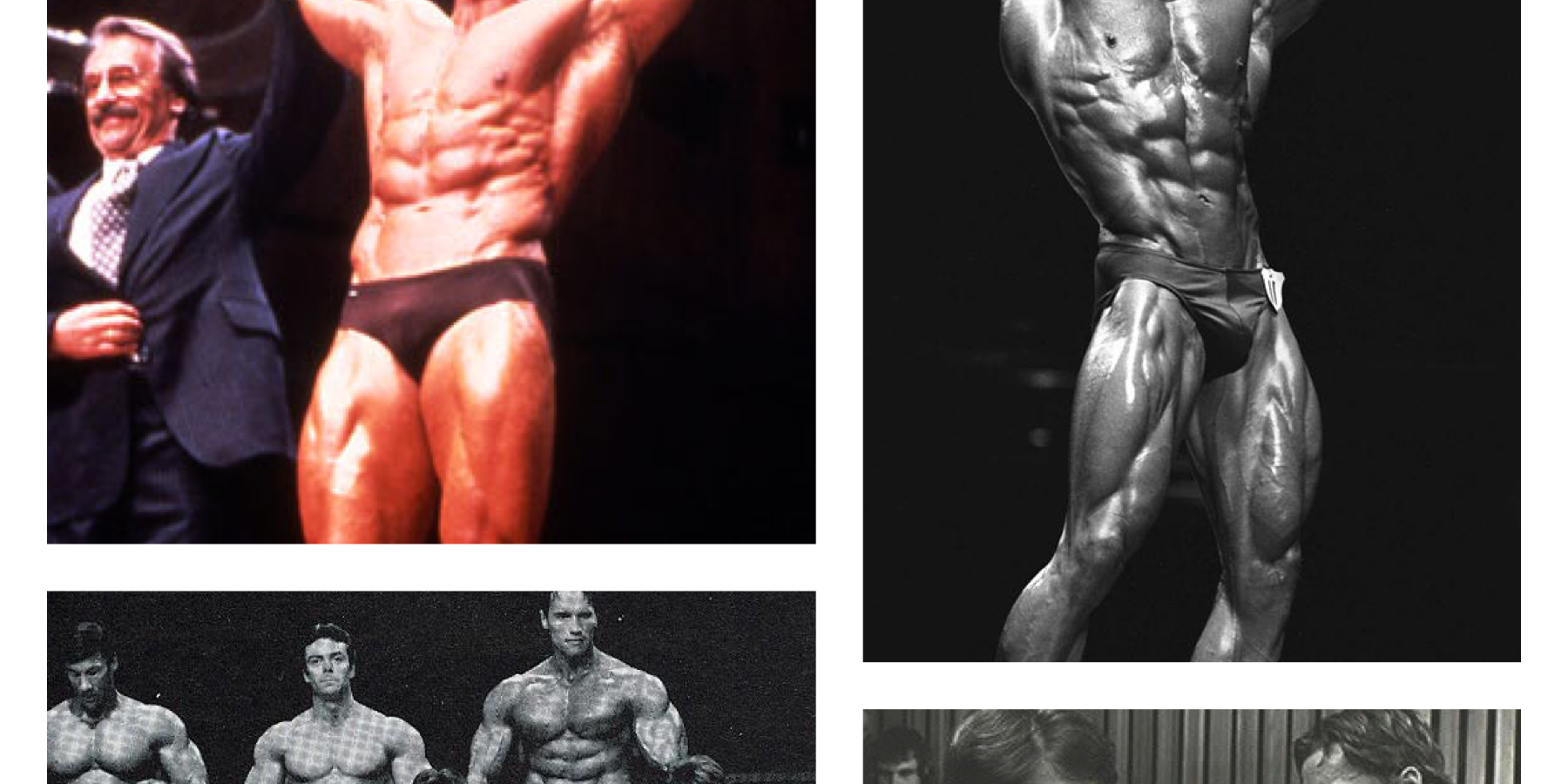 Jerry Brainum, former writer for Muscle & Fitness and IronMan Magazine, is the guest on the Bodybuilding Legends Podcast to talk about the year 1980 in Bodybuilding. Jerry and host John Hansen talk about the controversial 1980 Mr. Olympia contest where Arnold Schwarzenegger won his 7th Mr. Olympia after a five year layoff. Jerry and John talk about all the competitor’s in that historic event as well as the backstage events that occurred including the heated competitors meeting and the selection of the judges. At the end of the podcast, host John Hansen reads an article about all of the competitors in the 1970 AAU Mr. America contest won by Chris Dickerson from the September, 1970 issue of IronMan Magazine.