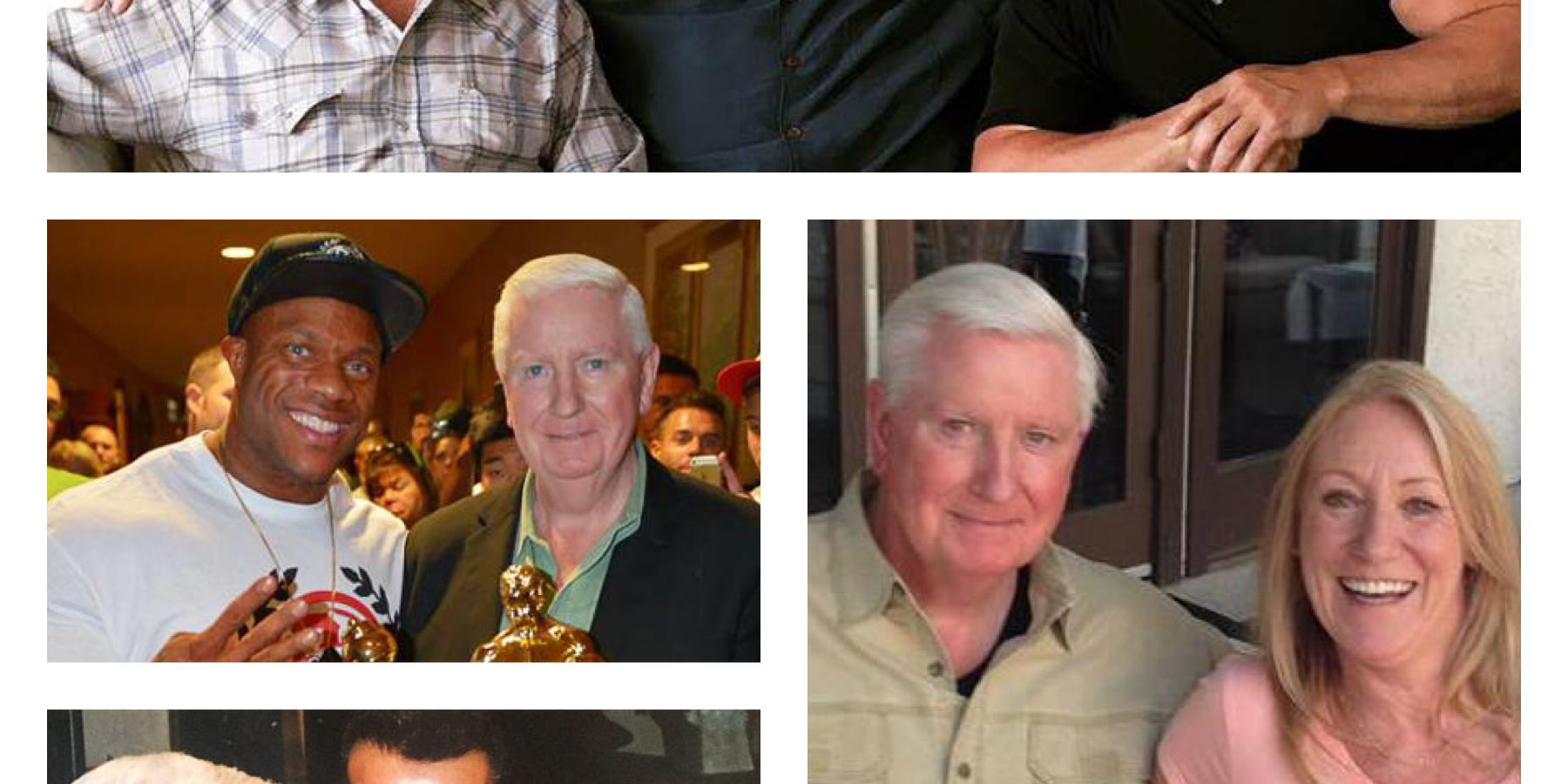 The Bodybuilding Legends Podcast pays tribute to Peter McGough (1949-2020), the great writer and bodybuilding historian who was the editor-in-chief of Flex Magazine. Peter passed away on December 29th, 2020 after a long battle with cancer. Included in this episode are clips of interviews with Peter from 2017, 2018, 2019 and 2020. Peter talks about how he started his own bodybuilding publication called Pumping Press in England, his memories of watching the NABBA Mr. Universe competitions in 1970 and 1971, working for Joe Weider during the Golden Era of Bodybuilding, the importance of bodybuilding magazines and why today’s bodybuilders should concentrate more on developing better posing routines.