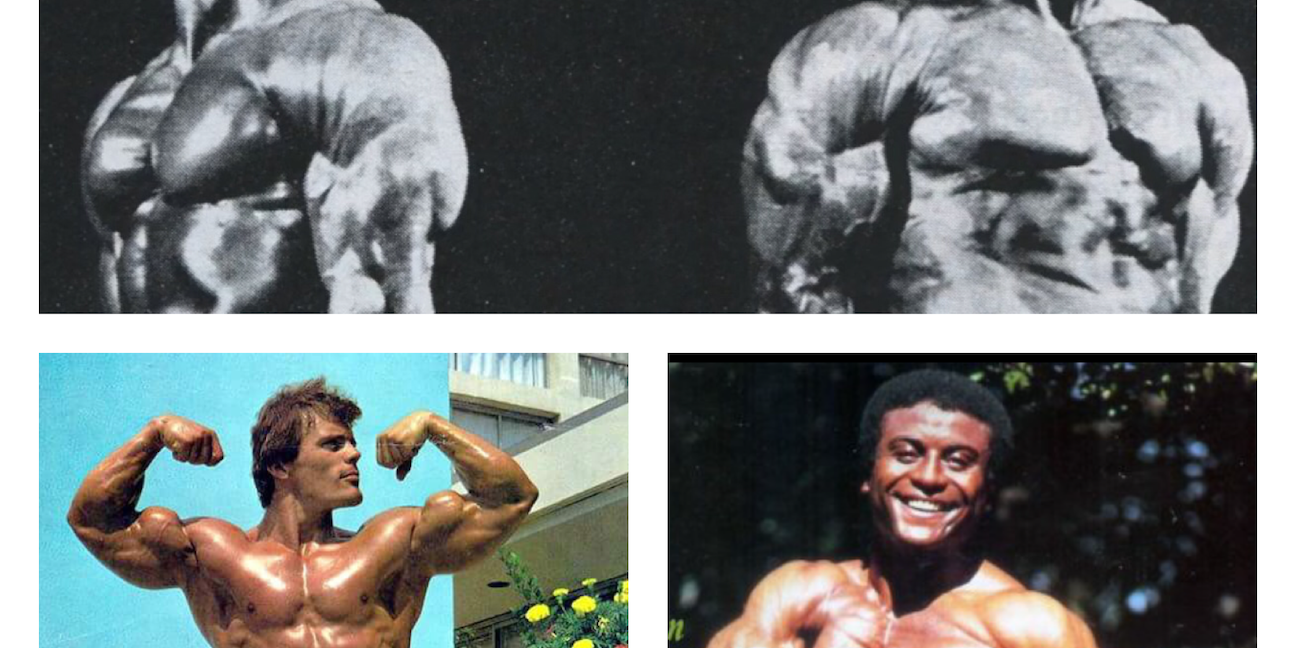 Jerry Brainum, former writer for Muscle & Fitness and IronMan Magazine, is the guest on the Bodybuilding Legends Podcast to talk about the year 1980 in Bodybuilding. In Part Two of the interview, Jerry talks about the 1980 Mr. America contest won by Gary Leonard, the 1980 IFBB Mr. Universe contest held in the Philippines and the Night of the Champions contest won that year by Chris Dickerson. At the end of the podcast, host John Hansen reads an article from the 1980 issue of IronMan Magazine called “Another Viewpoint of the Night of the Warriors” written by photographer Steve Robinson about the 1980 Night of the Champions contest.