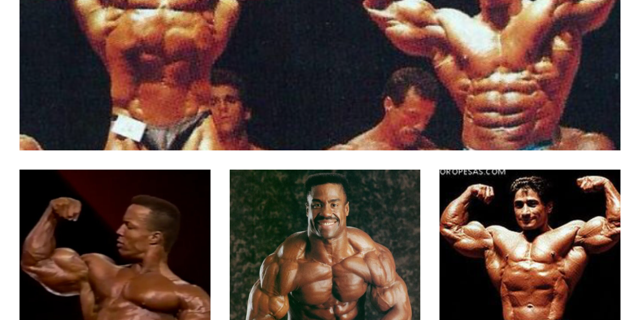 Jerry Brainum, former writer for Muscle & Fitness and IronMan Magazine, is the guest on the Bodybuilding Legends Podcast to review the year 1990 in Bodybuilding. Included in the discussion is the decision of the IFBB to drug test the major professional contests that year, the inaugural 1990 IronMan Pro Invitational, the 1990 Arnold Classic and the 1990 Night of the Champions contest. At the end of the podcast, host John Hansen reads an article about 1974 AAU Mr. America winner Ron Thompson called “The Mr. America Struggle” from the November, 1974 issue of IronMan Magazine.