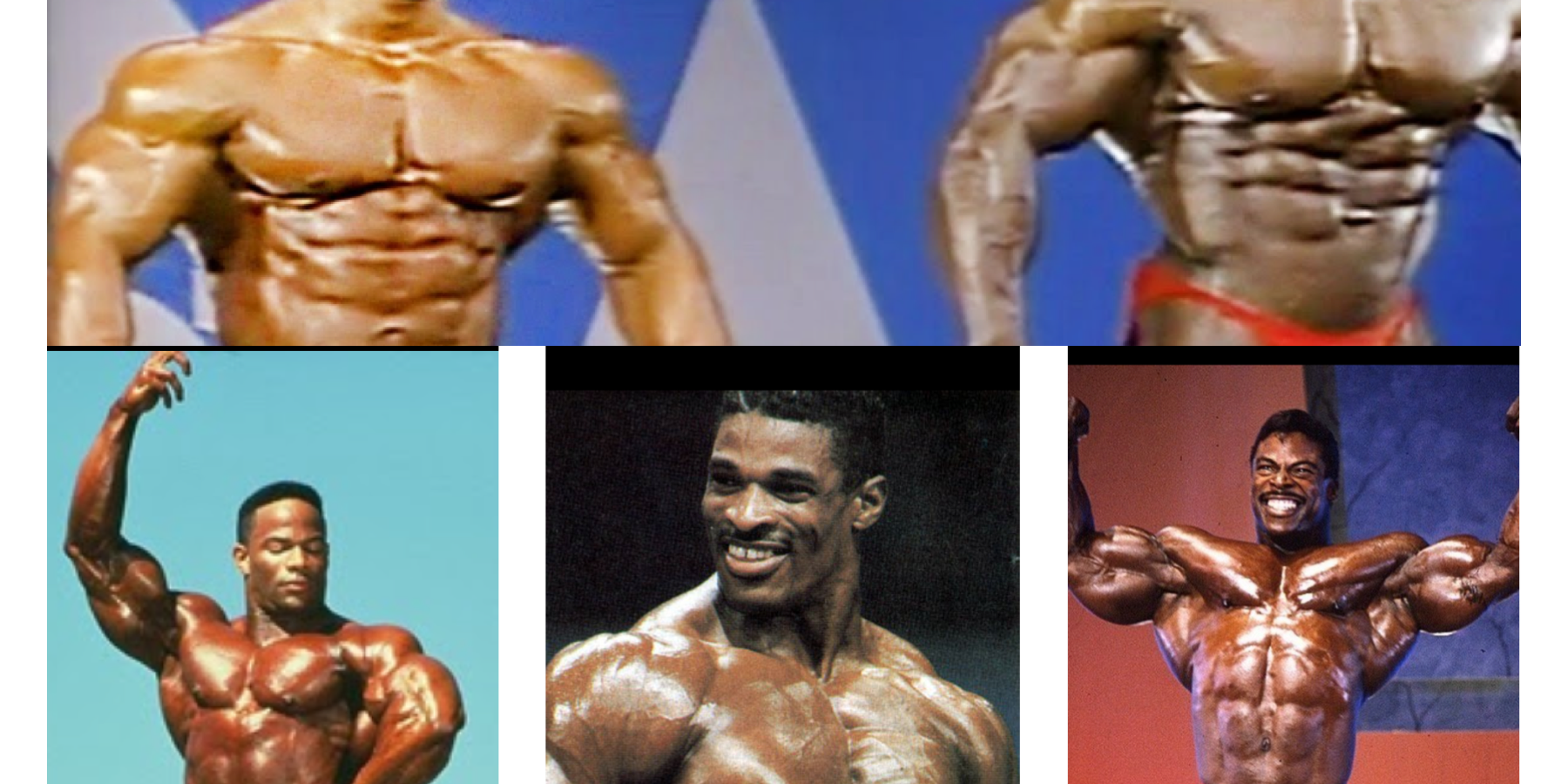 Jerry Brainum, former writer for Muscle & Fitness and IronMan Magazine, joins the Bodybuilding Legends Podcast to review the year 1990 in Bodybuilding. Jerry and host John Hansen talk about the drug tested NPC USA and NPC Nationals Championships, including the winners Aaron Baker and Alq Gurley. Jerry also talks about the potential of Edgar Fletcher and meeting a drug free Ronnie Coleman at the 1990 NPC Nationals. Finally, Jerry and John discuss the 1990 Mr. Olympia, the only drug-tested Mr. Olympia in history, including the reason the IFBB decided not to drug test any more contests and the impact the WBF had on Joe Weider and the IFBB.