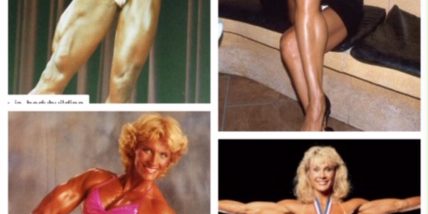 Ruth Silverman, former editor at Flex Magazine and IronMan Magazine, joins the Bodybuilding Legends Podcast to talk about the history of Women’s Bodybuilding. Ruth and host John Hansen discuss the beginning of women competing in bodybuilding competitions, what made women’s bodybuilding so popular in the 1980’s, the influence of the movie “Pumping Iron 2 – The Women” on the sport and what is the ideal physique for women’s bodybuilding. At the end of the podcast, John Hansen reads an article from the January, 1978 issue of IronMan Magazine called “Zane Wins Mr. Olympia” written by Roger Schwab detailing all the events that occurred at the 1977 Mr. Olympia contest.