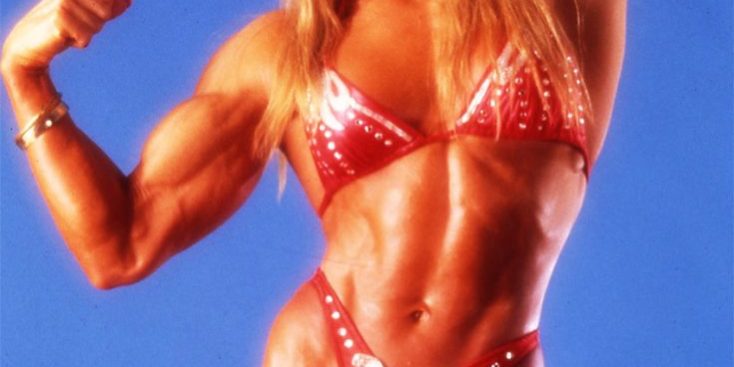 Cory Everson, 6 Time Ms. Olympia and one of the most popular women bodybuilders in the history of the sport, is the guest on the Bodybuilding Legends Podcast. Cory talks about how she started competing in bodybuilding after her career as an athlete ended in college. Cory’s great structure and work ethic allowed her to rapidly progress in bodybuilding by winning the 1984 NPC Nationals and the Ms. Olympia all in the same year. Cory went on to dominate the sport of Women’s Bodybuilding during the 1980’s, winning six consecutive Ms. Olympia titles from 1984-1989. Cory talks about her bodybuilding career including the influence of her ex-husband and coach Jeff Everson, the time in her career when she almost lost her leg due to a blood clot, the pressure she was under to win the Ms. Olympia every year, the popularity of women’s bodybuilding in the 1980’s, the training and diet program she followed to win the Ms. Olympia title and her television and movie career after she stopped competing.