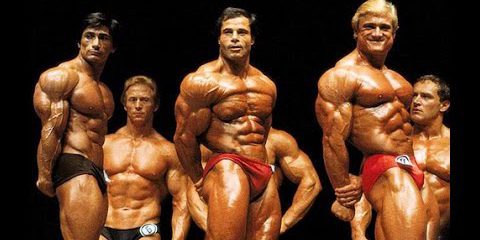 Roger Schwab, head judge of the 1981 Mr. Olympia contest, talks to John Hansen about the controversial contest which took place in Columbus, Ohio. Roger and John analyze the judges score sheets to see where they placed the individual competitors and discuss the value of the points system of judging over the placement system.