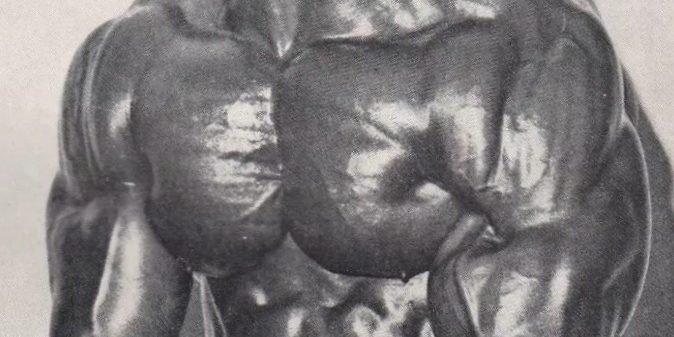 The legendary Albert Beckles is the guest on the Bodybuilding Legends Podcast. Albert talks about how he started training as a young man in Barbados before moving to England in his early 20’s. Albert started competing while living in England, quickly establishing himself as one of the country’s best bodybuilders. Albert talks about his career in bodybuilding including winning the Mr. Britain, the NABBA Mr. Universe and the AAU Mr. World before finally switching over to the IFBB to compete in the Mr. Olympia and other pro bodybuilding competitions. Albert’s career spanned from the 1960’s to the 1990’s where he was winning professional contests in his mid 50’s. At the end of the podcast, host John Hansen reads an article from the July, 1984 issue of Iron Man Magazine called “World Professional Championships” written by Garry Bartlett about the 1984 IFBB World Pro Championships won by Albert Beckles.