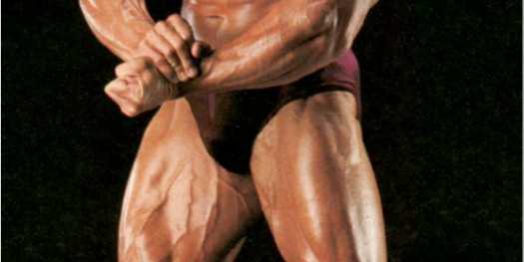 In Part Two of his interview with the Bodybuilding Legends Podcast, Boyer Coe talks about his years competing in the Mr. Olympia contest from 1976-1984, his thoughts on Frank Zane’s Mr. Olympia reign, the controversial 1980 Mr. Olympia and his argument with Arnold Schwarzenegger at the competitor’s meeting before the contest, what happened to the television footage that CBS-TV filmed at the 1980 Mr. Olympia, his boycott of the 1981 Mr. Olympia and why he competed at such a low bodyweight for the 1982 Mr. Olympia. Boyer also talks about his relationship with the eccentric Arthur Jones, the owner of Nautilus equipment, his comeback at the 1994 Masters Mr. Olympia contest and how he took steroids to compete in bodybuilding competitions.