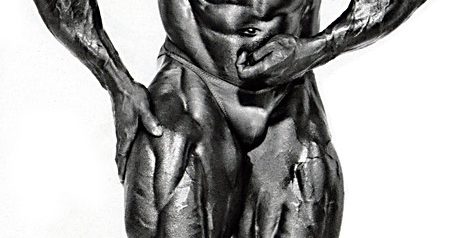 Top Pro Bodybuilder Chris Cormier joins the Bodybuilding Legends Podcast for Part Two of his interview. Chris talks about his years as an IFBB Pro Bodybuilder including competing in the Mr. Olympia contest and the Arnold Classic. Chris also talks about competing against Ronnie Coleman, Dorian Yates and Flex Wheeler and the time he spent being trained by Dorian toward the end of his competitive career.