The Olympians – Danny Padilla, Part One 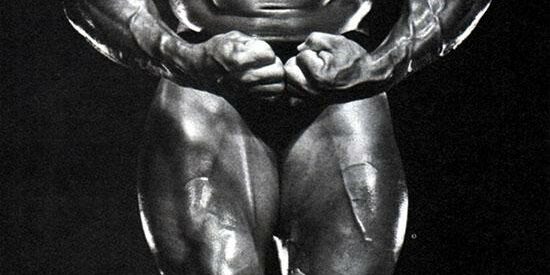 1977 IFBB Mr. America and Mr. Universe winner Danny Padilla is the guest on the Bodybuilding Legends Podcast to talk about his amazing career in Bodybuilding. In Part One of his interview, Danny talks about how he started training, his initial competitions with the AAU on the east coast, winning the 1975 IFBB Mr. USA contest, training at Gold’s Gym in the summer of 1975, the controversy over the 1975 Mr. Universe contest and the film “Pumping Iron”, losing to Mohammed Makkawy at the 1976 Mr. Universe contest, winning the 1977 Mr. America and Mr. Universe and how he prepared for the 1981 Mr. Olympia contest. At the end of the Podcast, host John Hansen reads the article “Danny Padilla is out…to Shock the World” written by Rick Wayne for the April, 1979 issue of Muscle Builder Magazine.