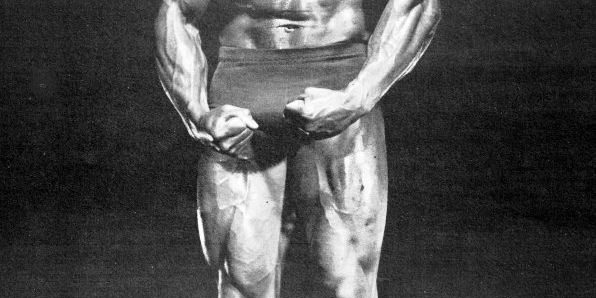 Earl Maynard, 1964 NABBA Mr. Universe and 1965 IFBB Mr. Universe, talks about his great bodybuilding career for the Bodybuilding Legends Podcast. Earl was one of only three competitors (along with Larry Scott and Harold Poole) who competed in the very first Mr. Olympia contest in 1965. Earl talks about how he started lifting weights as a skinny teen in Barbados before relocating to England. Earl also explains what it was like to compete against his idol Bill Pearl in the 1961 NABBA Mr. Universe and what the atmosphere was like on that magical night in Brooklyn, New York for the first ever Mr. Olympia contest in 1965. Finally, Earl talks about his pro wrestling career and several of the movies he starred in as an actor including “The Deep” (1977).