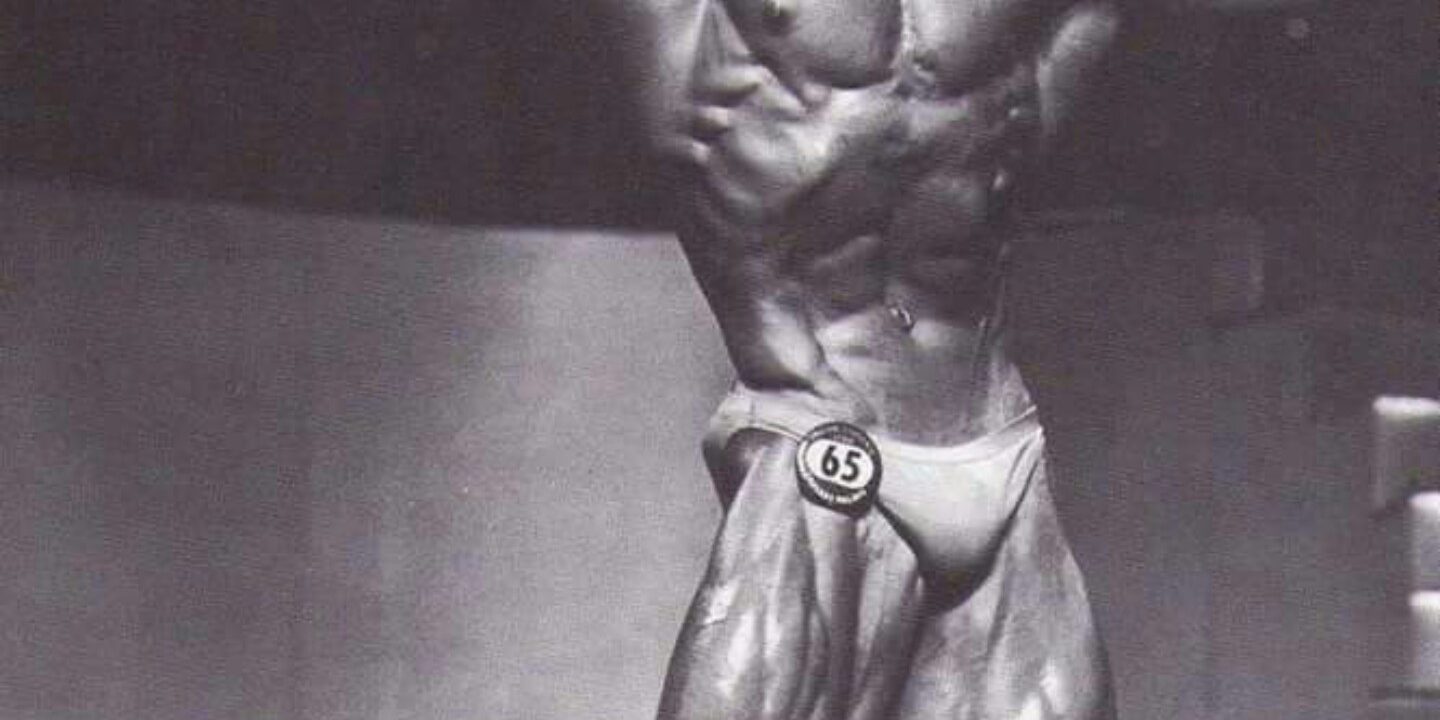 John Hnatyschak, 1984 IFBB Mr. Universe and NPC Nationals middleweight winner, is interviewed for the Bodybuilding Legends Podcast. John talks about how he started training at 23 years old in New Jersey and his quick rise in the sport. In only his fifth competition, John beat the best bodybuilders in the country to win the middleweight class at the 1984 NPC Nationals followed by his impressive win at the 1984 IFBB Mr. Universe contest. John also talks about competing as a professional bodybuilder for several years, including the 1987 Mr. Olympia contest. At the end of the interview, John gives his opinion about how symmetry and shape is rewarded compared to massive size and conditioning in today’s competitions. After the interview, host John Hansen reads an article about bodybuilding from the 1972 issue of Sports Illustrated written by Charles Gaines. This was the first article about bodybuilding that was featured in a mainstream magazine and it was the impetus for the book Pumping Iron which was published two years later in 1974.