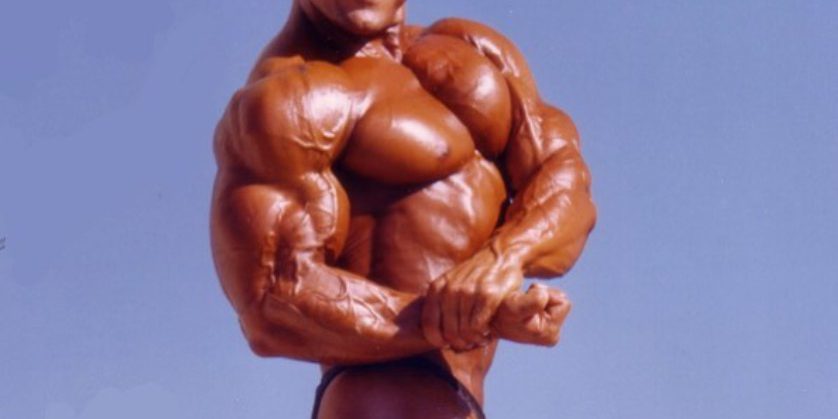 Bodybuilding Legend Lee Labrada talks about his bodybuilding career for the Bodybuilding Legends Podcast. Lee explains why he started training for bodybuilding and his rise in the sport including winning the middleweight class at the 1985 NPC Nationals and the IFBB Mr. Universe. Lee also talks about competing as one of the best professional bodybuilders in the 1980’s and ’90’s, including taking second place to Lee Haney at the 1989 and 1990 Mr. Olympia competitions, winning the 1986 Night of the Champions, how he developed his iconic posing routines and his decision to retire from the sport of bodybuilding in 1995.