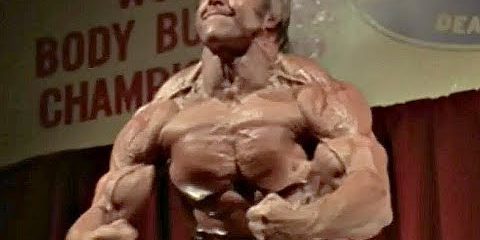 Mike Katz was one of the most popular bodybuilders in the 1970’s, winning the 1970 IFBB Mr. America and the 1972 IFBB Mr. World. Mike was also featured extensively in both the book and the movie “Pumping Iron”. In his interview with the Bodybuilding Legends Podcast, Mike talks about how he started weight training as a teenager, his career as a professional football player with the New York Jets and his career as a bodybuilder. Mike talks about training with Arnold Schwarzenegger at the original Gold’s Gym, his famous rivalry with Ken Waller and some of his memories competing during the Golden Era of Bodybuilding in the 1970’s and 1980’s.