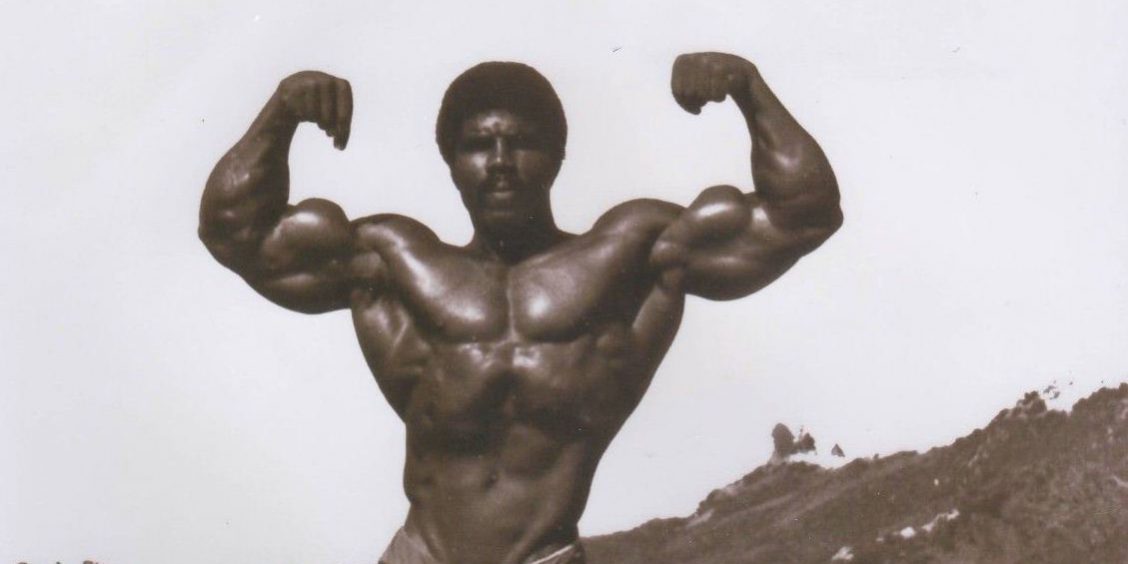 Bodybuilding Legend Robby Robinson is joined by his friend and training partner Rick Valente to talk about his extensive career in bodybuilding for the Bodybuilding Legends Podcast. Robby talks about when he started bodybuilding while living in Tallahassee, Florida and his big breakthrough after winning the 1975 IFBB Mr. America title. Robby also remembers what is was like training at Gold’s Gym in Venice, California alongside Arnold Schwarzenegger, Franco Columbu, Ken Waller and Frank Zane, competing in his first Mr. Olympia contest in 1977, winning the first Night of the Champions contest, competing against Sergio Oliva in 1980 and making his comeback in the IFBB in the late 1980’s while in his 40’s. Finally, Robby talks about winning the first Masters Mr. Olympia title in 1994 and what his current training and diet program are like to stay in shape at 72 years old. At the conclusion of the Podcast, John Hansen reads an article titled “How to Look Your Muscular Best at Contest Time” by Arnold Schwarzenegger as told to Rick Wayne. The article was published in the November, 1976 issue of Muscle Builder/Power Magazine and it is written from Arnold’s perspective of what it takes to compete at your best to win bodybuilding competitions.