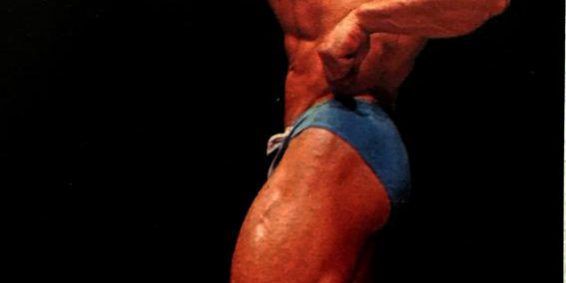 Roger Walker, the best bodybuilder from Australia in the 1970’s and ’80’s, talks to the Bodybuilding Legends Podcast about his great bodybuilding career. Roger talks about how he started training when he was in the Marines, moving to Australia from England, being featured in the movie “Pumping Iron” when he placed second to Ken Waller, winning the Mr. Universe title in 1976 and competing in the Mr. Olympia contest from 1977-1982. Roger also gives his thoughts on the controversial 1980 Mr. Olympia contest and where he thinks Arnold Schwarzenegger should have placed in that event.