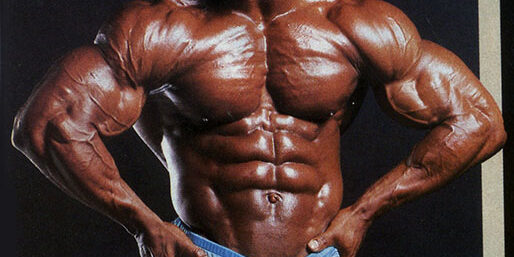 Ron Love, 1987 Pro World Bodybuilding Champion, joins the Bodybuilding Legends Podcast to talk about his Bodybuilding Career. Ron explains how he got started in bodybuilding after being shot on the job as a Detroit police officer, competing in his first contest in Michigan, winning the 1985 NPC Jr. USA, meeting Rachel McLish, training with Samir Bannout in Michigan, winning the heavyweight class at the 1985 NPC Nationals, taking a disappointing third at the 1985 IFBB Mr. Universe, taking second place to Lee Labrada at the 1986 Night of the Champions and the rest of his extensive pro career. Ron was one of the best pro bodybuilders during his long career in the 1980’s. At the end of podcast, host John Hansen reads the article “Labrada Wins the Night of the Champs” written by Bill Reynolds from the December, 1986 issue of Muscle & Fitness Magazine.