The Olympians – Tony Pearson, Part One 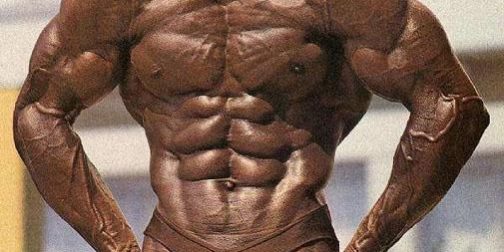 Mr. America and Mr. Universe Tony Pearson talks about his incredible life for the Bodybuilding Legends Podcast. Tony’s new autobiography Driven details his abusive childhood upbringing in Memphis, Tennessee and his drive to escape his unfortunate life and make something of himself. Tony talks about relocating to St. Louis with his highly abusive great aunt who raised him from the age of three. While in St. Louis, Tony discovered the sport of bodybuilding as a high school student while training at George Turner’s gym. After competing in a couple local contests, Tony made the bold decision to move to California with only $75 in his pocket at the age of nineteen years old. He began training at the world famous Muscle Beach in Venice, California and was soon discovered by Arnold Schwarzenegger who encouraged Tony to pursue his dreams. Two years later, Tony won the Mr. America contest at the age of 21 years old. In Part One of his interview, Tony talks in detail about the difficult circumstances he was raised in and having the courage and determination to change his life and make something of himself.