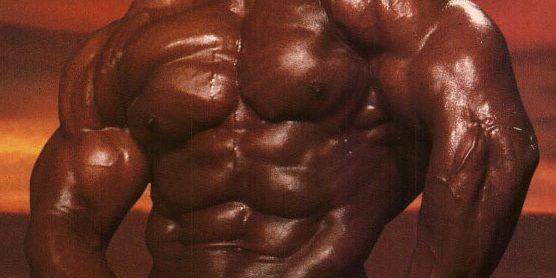 In Part Two of his interview with the Bodybuilding Legends Podcast, Tony talks about not being chosen to be on the American Team for the Mr. Universe after just winning the overall at the Mr. America contest. Tony also talks about his difficulties he had after winning the America including being homeless, incurring a lifetime ban from the IFBB and struggling to make a living by competing in Europe. Tony talks about winning the WABBA Mr. World and the NABBA Mr. Universe, finally being allowed to compete in the IFBB and his winning streak in the Pro Mixed Pairs division. Tony also shares his training and diet secrets for still looking great at 62 years old.