The Olympians – Vince Taylor, Part One 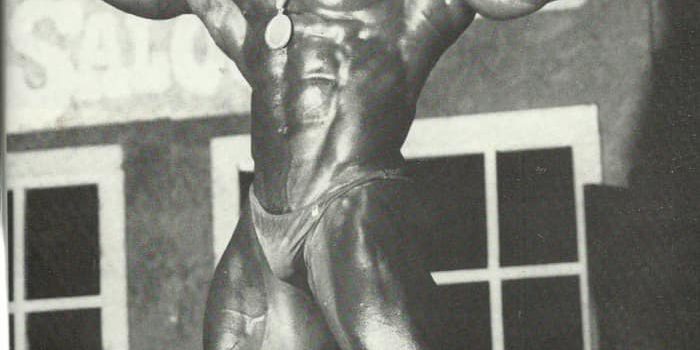 Vince Taylor, one of the best bodybuilders from the 1980’s and ’90’s, talks to the Bodybuilding Legends Podcast about his amazing bodybuilding career in Part One of the interview. Vince talks about how he got started in bodybuilding after meeting Mr. Universe John Brown in Germany, working his way up through the amateur ranks and winning the NPC Nationals in 1988. Vince also talks about tearing his bicep during a guest posing exhibition and competing against some of the best bodybuilders of his era including Phil Hill, Shawn Ray, Rich Gaspari and Lee Haney. Vince shares his memories of competing in his first Mr. Olympia contest in 1989, the drug testing year at the Olympia in 1990 and his breakthrough posing routine at the 1991 Mr. Olympia. At the end of the podcast, host John Hansen reads an article from the MuscleMag Annual 78/79 called “Arnold Came to Dinner” written by Robert Nailon.