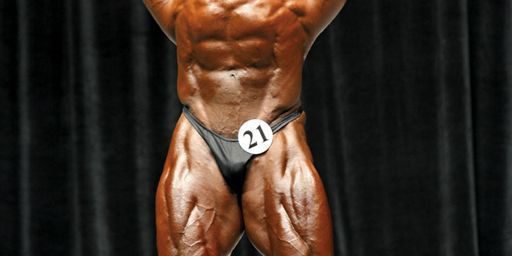 In Part Two of his interview for the Bodybuilding Legends Podcast, Vince Taylor talks about winning the 1992 Arnold Classic and dominating the Grand Prix contests after the Olympia. Vince also talks about his injury before the 1992 Mr. Olympia and competing against the new breed of bodybuilders from the 1990’s including Flex Wheeler, Kevin Levrone, Paul Dillett and Nasser El Sonbaty. Finally, Vince talks about winning the Masters Mr. Olympia title five times and some of the political obstacles he faced in competing in the biggest professional contests in the world. At the end of the podcast, host John Hansen reads an article from the March, 1978 issue of IronMan Magazine called “Preparing for my Mr. Olympia win” by Frank Zane.