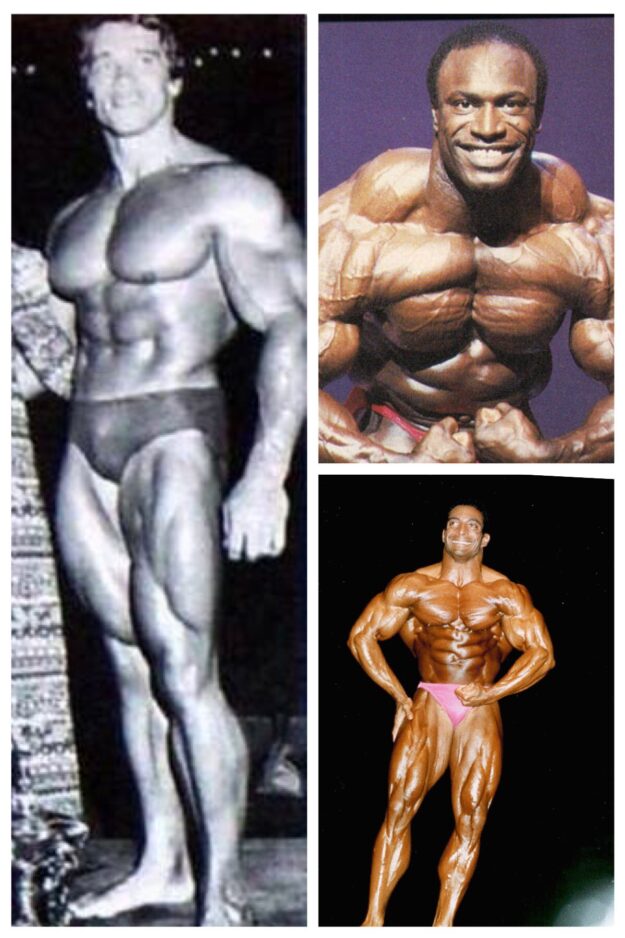 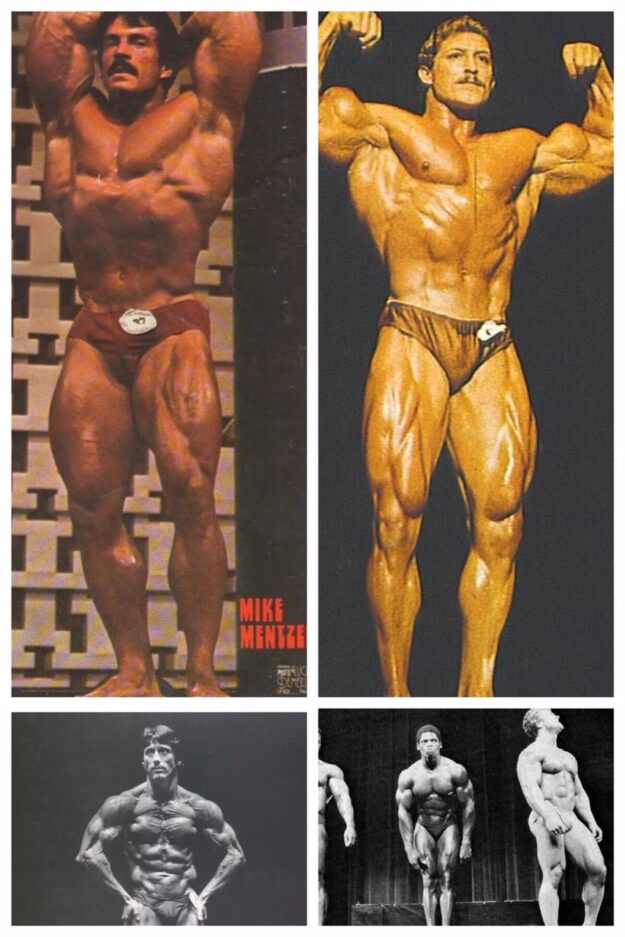 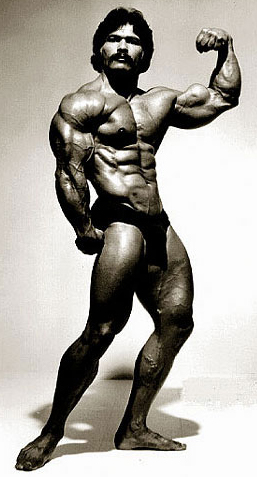 On January 1st, 2019, the Bodybuilding Legend Ed Corney passed away at the age of 85. Ed competed in the 1970’s during the Golden Era of Bodybuilding. He won the IFBB Mr. America and Mr. Universe contest before beginning his professional career and establishing himself as the Master Poser, elevating the sport of bodybuilding to… 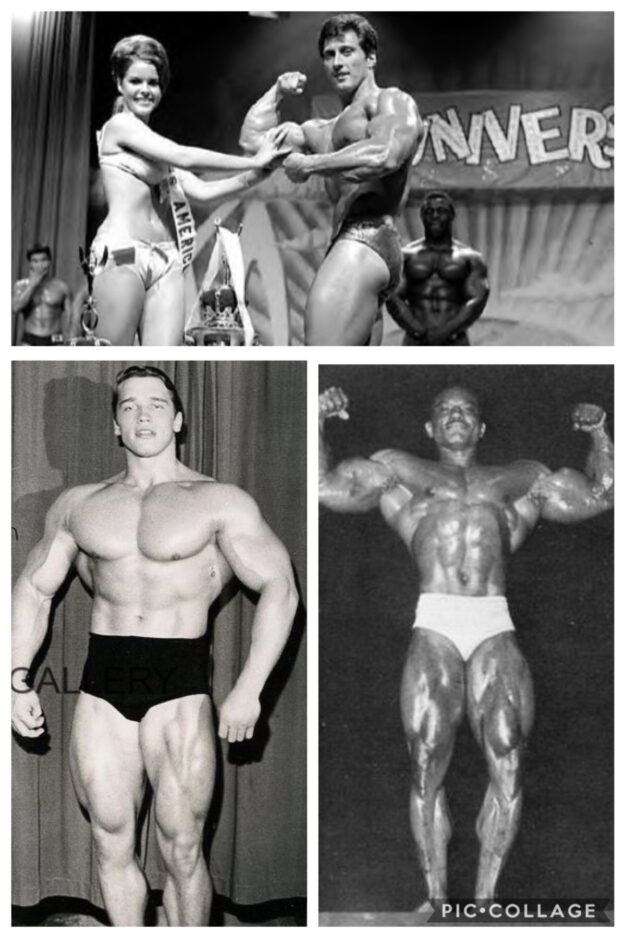 To celebrate the end of 2018, host John Hansen welcomes guest Jerry Brainum to go back in time and talk about what happened in the world of Bodybuilding 50 years ago in 1968. Jerry talks about meeting Arnold Schwarzenegger when he first arrived in America in 1968, how Arnold used the psychological tool called Modeling… 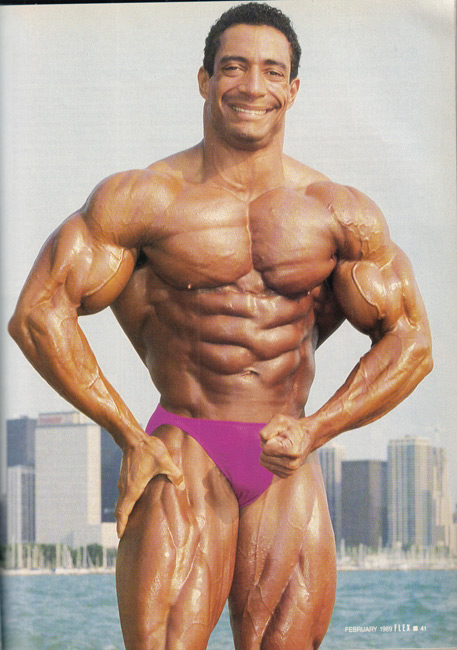 In Part Two of his interview with the Bodybuilding Legends Podcast, Phil Williams talks about winning the 1985 NPC Nationals and the 1988 Chicago Pro Show. Phil shares his memories of the training and nutrition strategies he used to win the biggest national title in the country over Lee Labrada and Ron Love. Phil also… 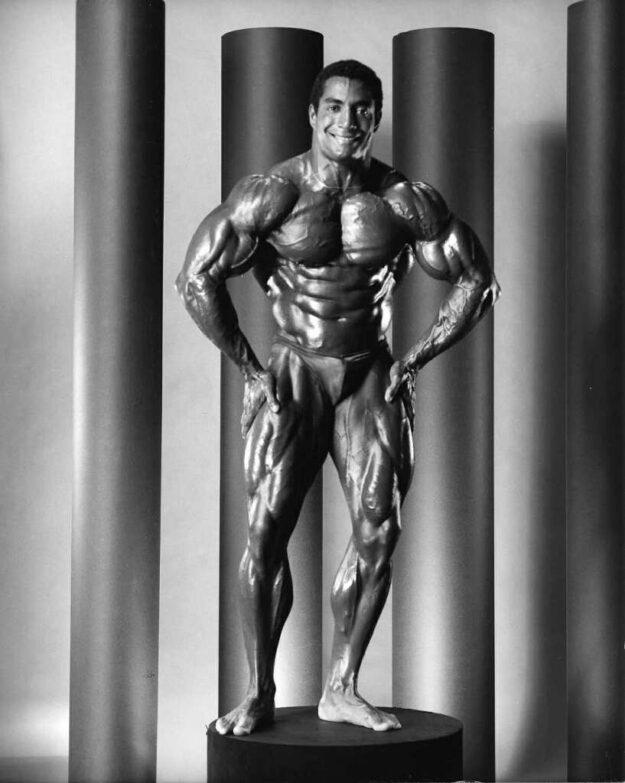 Phil Williams, one of the best amateur bodybuilders from the 1980’s, talks about the training and nutrition principles he used to win his first national title, the 1984 NPC USA Championships. Phil talks about how he trained to maximize his recuperation and build muscle mass to win the top amateur titles in the NPC. Phil… 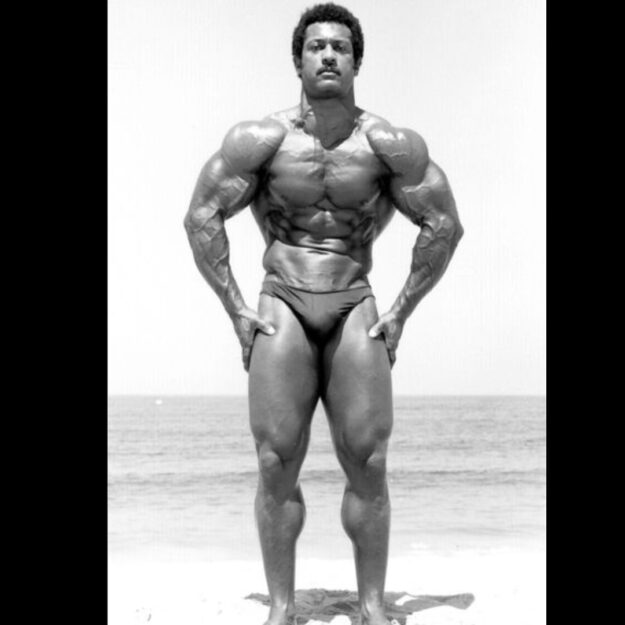 Manuel Perry was one of the most promising amateur bodybuilders in the 1970’s, winning the 1977 AAU Mr. USA and taking first place in the Tall Class of the AAU Mr. America in 1977 and 1978. Manuel talks about moving from his hometown of Massachusetts to California in the mid 1970’s and training at the… 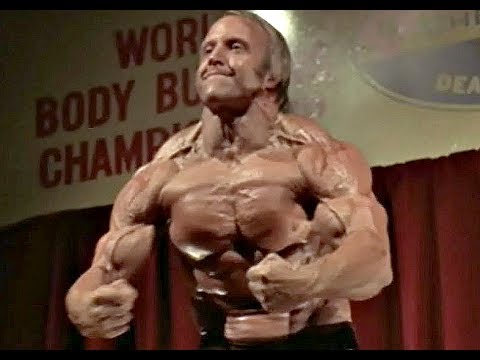 Mike Katz was one of the most popular bodybuilders in the 1970’s, winning the 1970 IFBB Mr. America and the 1972 IFBB Mr. World. Mike was also featured extensively in both the book and the movie “Pumping Iron”. In his interview with the Bodybuilding Legends Podcast, Mike talks about how he started weight training as… 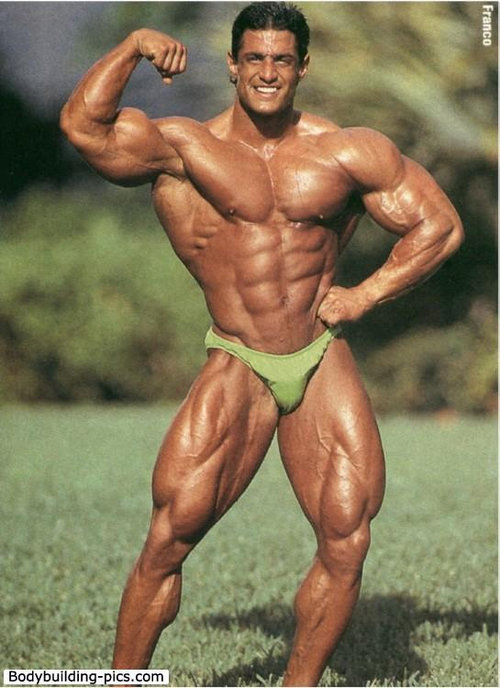 Franco Santoriello had one of the best physiques in bodybuilding in the 1980’s. As a teen competitor, Franco won four national titles in two years, beating out future bodybuilding legends like Eddie Robinson and Shawn Ray. Franco went on be a force on the national bodybuilding scene while in his early 20’s, eventually winning his…

Bodybuilder Steve Davis talks about his early days of training at Vince’s Gym in the 1960’s alongside Larry Scott and Don Howorth, his experience training with Frank Zane in 1977, winning the 1977 IFBB Mr. World contest in Acapulco, Mexico, competing in the Mr. Olympia contest in 1977 and 1981 and his recollections of the…